During this period the airport will be non-operational for flights into and out of the airport. The works are expected to be completed on June 16th 2021 ahead of a return to commercial flights operating.

The support funding for this project was announced on April 19th 2021 by the Department of Transport Tourism and Sport as part of the ongoing capital investment in the areas of safety, security and sustainability under the Regional Airports Programme 2021-2025 and the project is being completed in the soonest possible timeframe to avoid any major disruption to flight services later in the year once air travel resumes.

The airport has notified our airline partners of the planned works. 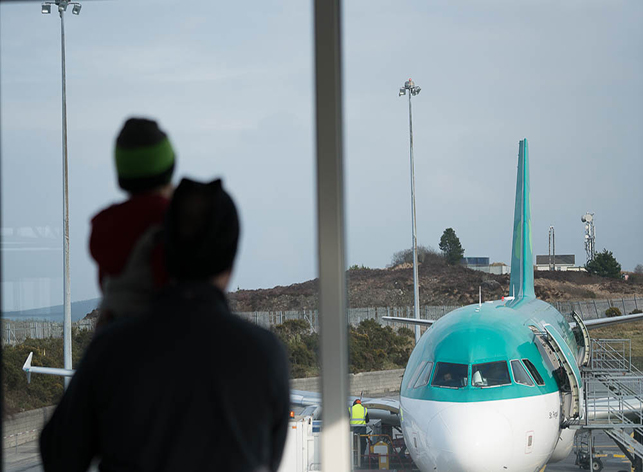 Ireland West Airport welcomes announcement of €2.1m in capital expenditure funding from the Department of Transport